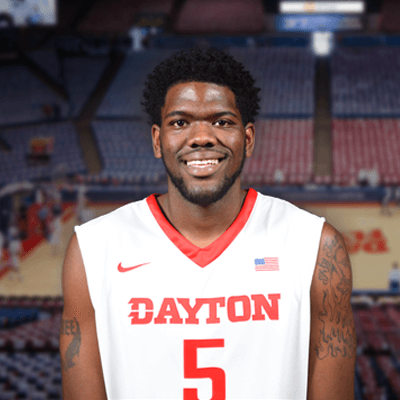 On the basketball court, and in life, Steve McElvene made a big impression. In his first season playing for the University of Dayton Flyers, “Big Steve” as teammates and fans called him, blocked more shots than any Dayton player, ever. The personable, seven-foot center also impressed fans off the court. Steve never hesitated to take photos with fans.

At just 20 years old and two months after helping his team reach the 2016 NCAA tournament, Steve died at his home, collapsing from what was later determined to be an undiagnosed heart condition. While it was a tragic end to a vibrant life and a promising career, the day before he died Steve registered as an organ and tissue donor at the BMV. “Big Steve’s” decision that day resulted in his tissue donation including skin, bone and vein grafts, that eventually helped more than 75 people.