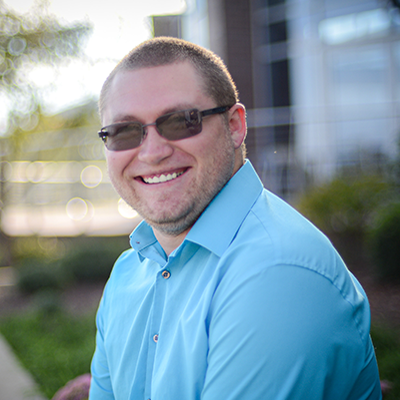 When I was in third grade, I fell while skateboarding and broke my arm and I was in a cast for a couple of months. Unfortunately, not too long after I had my cast removed, I broke the same arm again. The same year, I broke the arm again, and yet again, for a total of 6 times. We eventually learned that a bone cyst was preventing my arm from completely healing which is why it would repeatedly break so easily. In order to treat the cyst, I needed to have a tissue transplant.

If I could say anything to my tissue donor and their family, I would tell them how truly thankful I am for this gift. Without their generous donation, my life would be very different and I would still be living in constant fear of breaking my arm again.